Longo – a surgical treatment for haemorrhoids 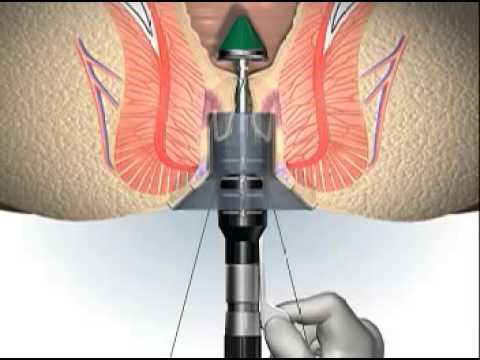 Haemorrhoids are a common condition. It can cause a lot of inconvenience to the sufferers. Most patients just endure it in silence with fear of revealing the disease. They don’t see a doctor or only seek doctor’s consultation until later stages in their illness. At that time, surgical treatment is the only way to treat the disease thoroughly.

Along with conventional Milligan-Morgan hemorrhoidectomy, Longo is a Longo procedure was invented in 1996 to treat hemorrhoids and has widely been used in the level of injury and on the stage of the disease.

INTERNAL HEMORRHOIDS CAN BE GRADED AS FOLLOWS:

According to visceral surgeons of L’Hôpital Francais de Hanoi , Longo is an effective treatment for hemorrhoids which helps patient have faster recovery. However, it can just be applied to grade III hemorrhoids. On patients with late grade IV hemorrhoids or suffering from its complications, Milligan-Morgan technique should be used. 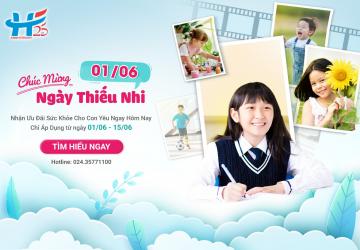 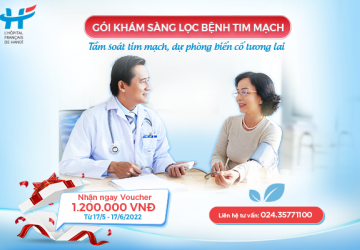 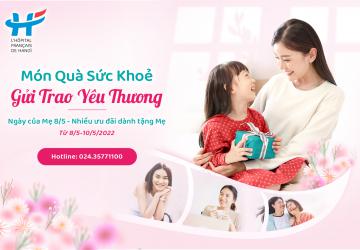